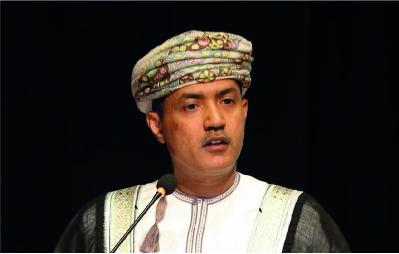 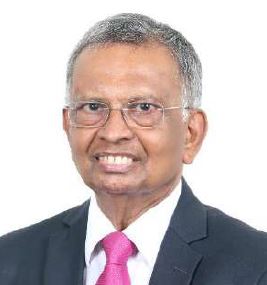 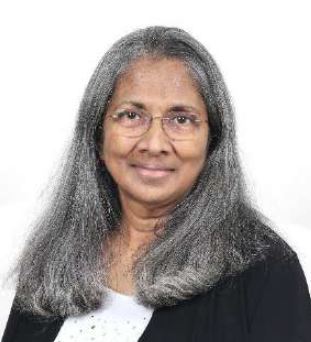 Arrived in Oman in 1978 and has lived in both Salalah and Muscat, where
she was a community organizer; and during her time in Muscat expanded
her pursuits to become a librarian. In 1995 she moved with her children to
Canada where she cared for them while her husband remained in Oman.
In Canada she continued her interests in the community taking a position
on the school board. As well as becoming president of the Sri Lanka Canad
a Maritime Association, she was a member of the Multicultural Council of
Nova Scotia and organized various multicultural & Canadian events; and
became a member of many social service groups.
Upon her return to Oman in 2004 she became very active in many different charitable efforts and
became a respected member of the Catholic Church. In 2008 she took on a new role for her which
she has excelled at ever since; as GM of BPOS global. She continues her charitable efforts and
strives each day to make a better world.
• Auburn Drive High School (1996 – 2002) - Member of the School Advisory Council; Member of
the Disciplinary committee; Member of the organizing committee for multicultural activities
• Multicultural Council of Nova Scotia (1997 – 2004) - Treasurer of the council from 1998 to 2000
• Sri Lanka - Canada Association (1996 – 2004) - President of the Association from 1998 to 2000
• General Manager of BPOS Global LLC since 2008